The Secret of Homemade S'mores 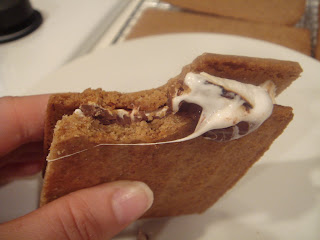 If you answered no to any of these questions, then this post is for you- and to quote my friend T: "Make sure you tell everyone how easy this is to make!" These homemade s'mores are AMAZING, so please treat your taste buds to this recipe. 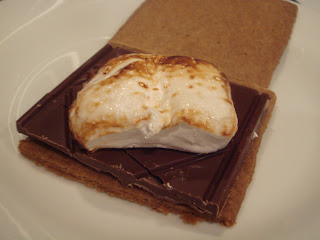 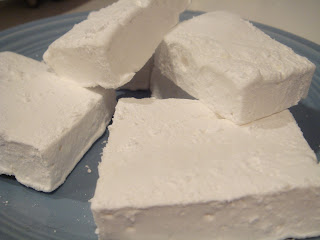 These aren't your jet-puffed store bought marshmallows. They have a completely different texture that melts in your mouth and once you have one, you will never want a store bought one again. Homemade marshmallows are trendy right now and you can buy similar ones at Trader Joe's and Whole Foods, but I say make them yourself. The recipe we used here was from Martha Stewart. 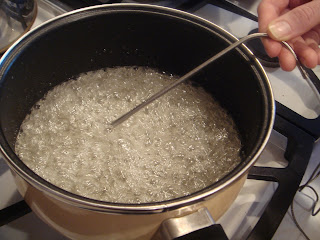 We softened the gelatin in a bowl and separately boiled the corn syrup, water and sugar until it reached 238F. 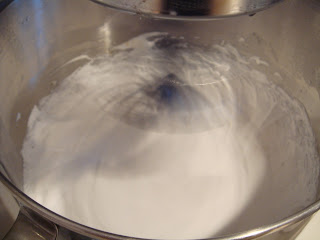 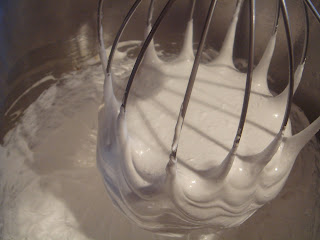 We then maneuvered the gooey mixture into a pan that had been sprayed with PAM, lined with parchment and sprayed again with PAM. 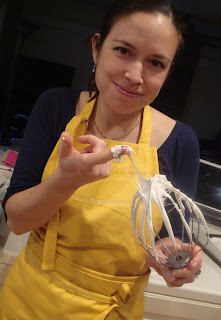 It was really sticky and was pressed into the sheet rather than poured. If you want thicker marshmallows, use a 9 by 13 inch pan instead of a rimmed baking sheet. 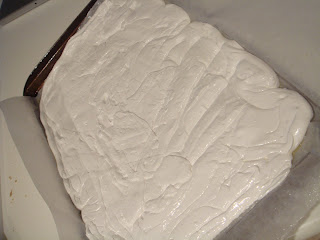 We sprinkled the top with powdered sugar and waited an hour or two until they firmed enough to cut. 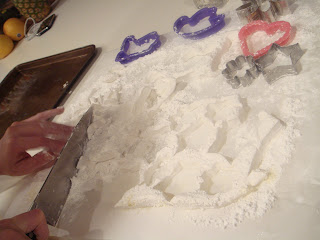 We chose a few playful shapes as well as some traditional squares. After cutting, we tossed them in powdered sugar. 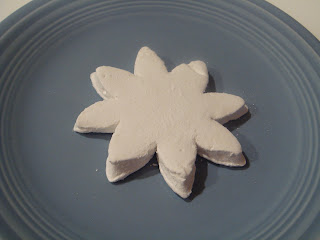 We cut flowers, stars, hearts and... 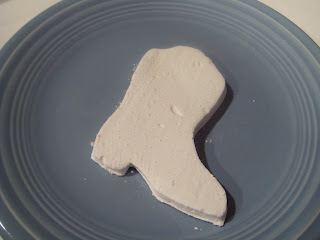 cowboy boots! They are wonderful as is or in a cup of hot chocolate as well as s'mores.

And now for the graham cracker recipe from Martha's cookie book. However, there is a typo and the book doesn't say what temperature to bake. Thankfully the exact recipe is on the web and it's 350F. 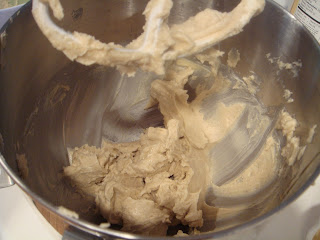 We creamed the butter, brown sugar and honey... 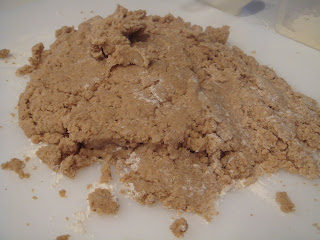 and separately mixed wheat germ, whole wheat flour, salt, baking soda and cinnamon. We made a dough by combining the two. 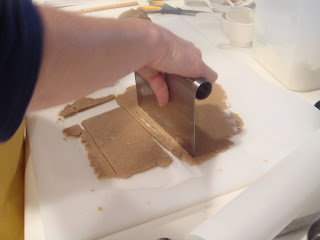 We rolled and cut the dough into the traditional rectangular shape. The graham crackers were chilled in the freezer in between sheets of parchment paper. 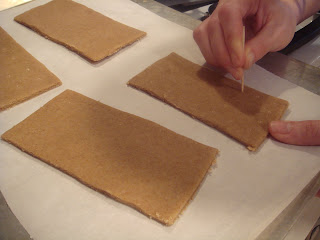 We poked holes and baked them until golden brown. It was that easy. 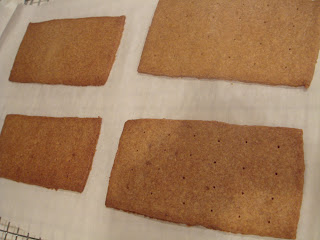 And they are decadent- with a short, butter texture unlike the dry, lowfat store bought crackers. Martha recommends eating them alone or with peanut butter and jelly or with s'mores. 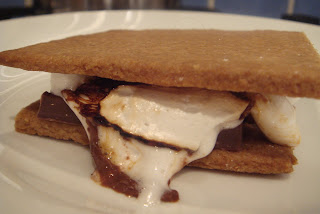 Finally, we made the indoor s'mores! 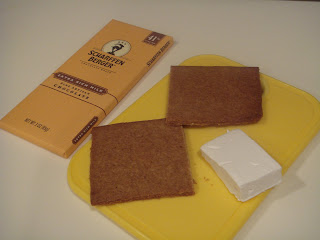 We used Scharffenberger Extra Rich Milk Chocolate which is fabulous. 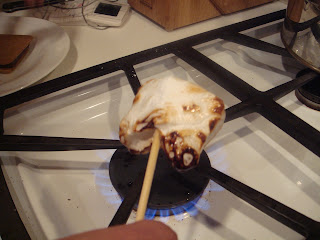 The marshmallows bubbled and browned nicely over our gas stove. And the s'mores were out of this world. The only thing that would make them better would be toasting them over a real campfire. 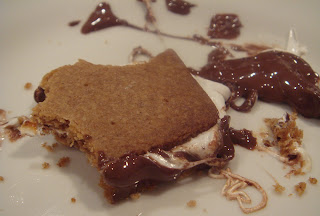 Definitely worth the effort- and T and I think it actually isn't that hard to do. So give it a try!
Posted by Justin at 8:00 AM