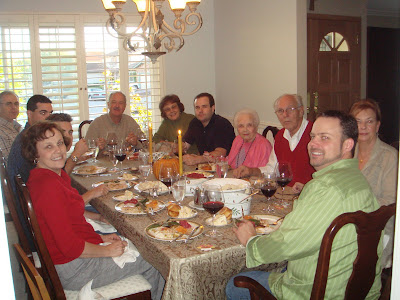 Well it is almost that time again...turkey time! Last year we started our tradition of preparing turkey two ways and this year we're taking it to the next level and will be preparing both a heritage and and heirloom turkey. But to whet your appetite, first a word about last year . . . 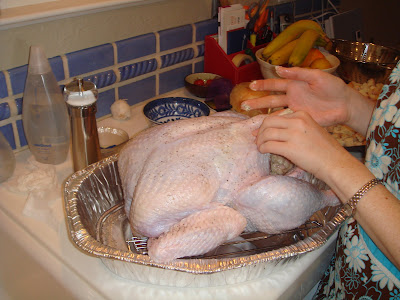 Preparing the oven turkey, slipping the butter and sage under the skin before massaging it in.
The typical grocery store turkey, broad-breasted white, has been bred to enhance the size of the breast meat and these turkeys have lost their original proportions. Last year, we bought two heirloom turkeys from Diestel Family Turkey Ranch (Sonora, CA). We prepared one turkey in the oven using bacon, sage and maple syrup -- see the recipe here. 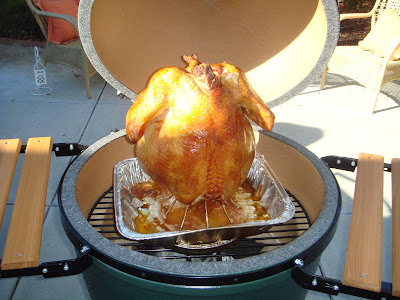 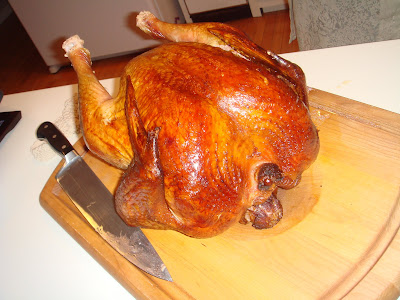 The terms heirloom and heritage can be confusing when it comes to turkey. Heirloom turkeys from Diestel are from a" Bronze and an Auburn male line turkey gene pool sourced from the Nicholas Turkey Breeding Farm" and are not to be confused with heritage turkeys, which are described later in this post and have specific breeds and standards. Heirloom turkeys do not appear to have the same set of standards. Diestel also raises these birds with traditional early 20th century practices, in open, outdoor pens, and processes their birds themselves. 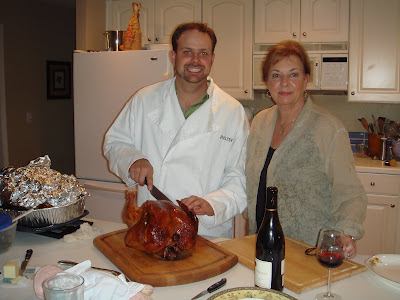 And as a result, they are considerably more expensive. We felt good about the conditions at which our turkey was raised. The turkey looked and tasted great.

But this year, we are going to try a heritage turkey. Heritage turkeys are ancestors of the broad-breasted white breeds. They are identified in the American Poultry Association's turkey Standard of Perfection of 1874 and include the Standard Bronze, Bourbon Red, Narragansett, Jersey Buff, Slate, Black Spanish, and White Holland. Later added to the standard were the Royal Palm, White Midget and Beltsville Small White. Check out the Heritage Turkey Foundation website here. Three defining characteristics of heritage turkeys are
naturally mating, long productive outdoor lifespan, and slow growth rate. We can't wait to try a heritage turkey this year!

We are buying this year's heirloom turkey from Diestel through Lunardi's and the heritage turkey from Wind Dancer Ranch via our Capay Valley Farmshare. How different will they be? Will we notice a difference other than the price (yikes, they are expensive)?
Posted by Lauren at 9:18 PM